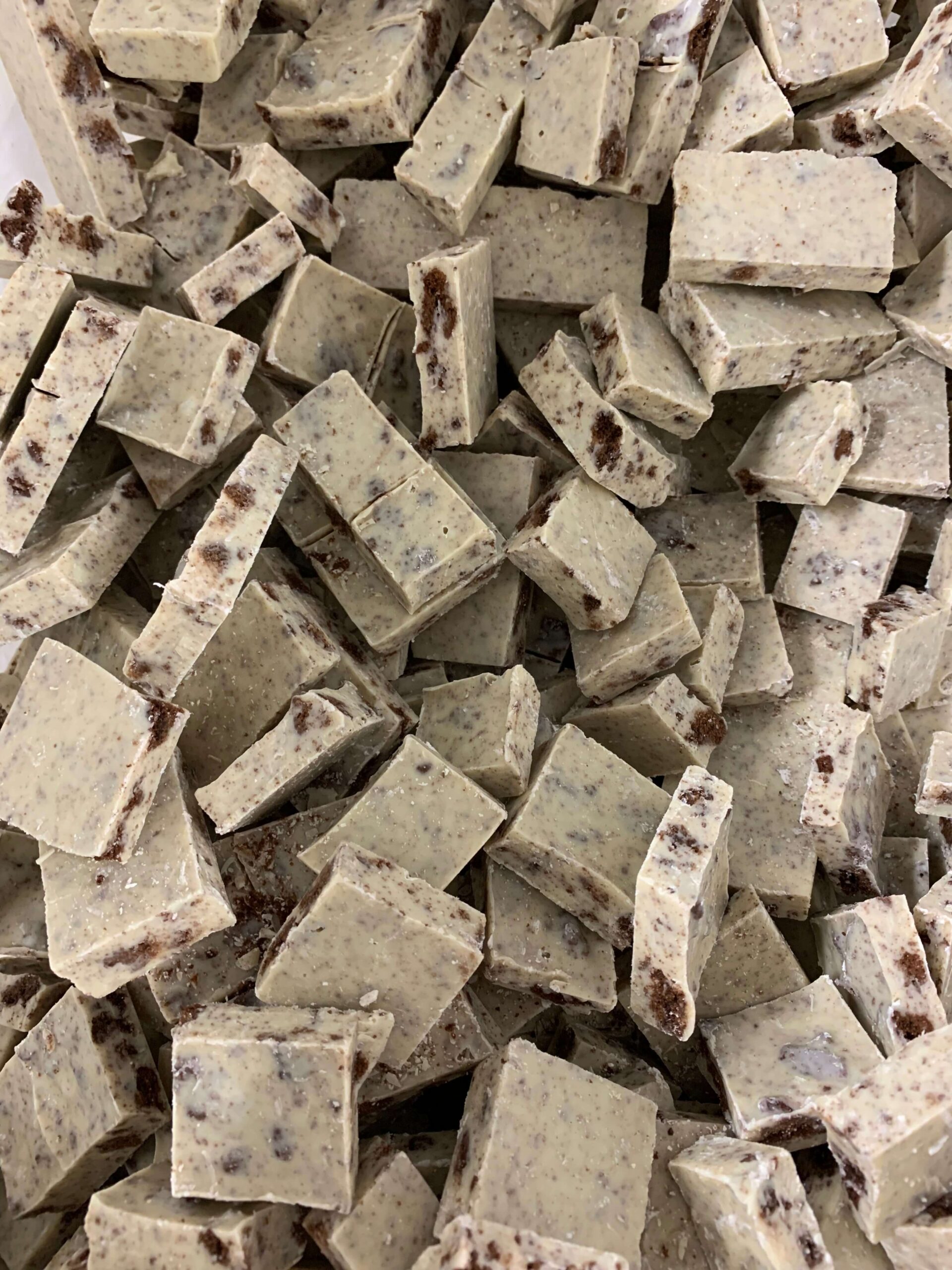 At Fremantle Chocolate, we love all kinds of choccie, and that includes white chocolate! Therefore we thought we would answer the question is white chocolate real chocolate? Although white choc may not contain the rich colour and flavour of milk and dark choc, we still love white choc at our Freo Choc factory due to its unique taste.

Have you ever wondered what white choc is or if white choc is even choc? If you have, keep reading! This blog is the ultimate white choc guide for choccie lovers. In this guide we will discuss the history of white choc, what choc actually is and above all where you can find amazing quality white chocolate!

The history of white chocolate

The history of white choc is not as straightforward as you’d think. A google search will most likely reveal that Nestle was the first company to market a solid white choc bar commercially.

Evidence shows Pharmacists most likely wrote recipes dated within the 1800s that mention white choc. A recipe book published in 1872 called “The desert book” contains a recipe created by a Boston lady that includes white choc as an ingredient.

The recipe has a mixture of tapioca, oatmeal, Iceland moss and flavoured with tinctures of cocoa and vanilla for the “delicate persons”. In other words, the recipe is a far stretch from the traditional recipe we all know today and presumably used for medicine.

Overall, white choc has been mentioned in books and recipes since 1865 but not in the form we know today.

Still, Nestle has the most substantial claim for producing a solid white choc bar for enjoyment rather than a pharmaceutical.

If you would like to read further into Sarah Wassberg Johnson’s article, you can find it here: The Food Historian Blog.

What is white chocolate?

White choc has been dismissed and cast aside as real choc for decades by many cocoa connoisseurs due to the lack of cocoa mass and cocoa butter.

We need to know how to produce white choc to understand why many people refuse to call white choc real choc.

The creation of choc starts with cocoa beans!

The beans are harvested, fermented, and roasted. After roasting, the beans are pressed with a hydraulic press to separate the cocoa mass and the cocoa butter.

To produce white choc, the cocoa mass that remains after collecting the cocoa butter will be a part of the production process, but the percentage used in white choc compared to milk and dark choc is much smaller.

What’s the difference between white, milk and dark chocolate?

Cocoa mass and cocoa butter are used in the production of milk and dark chocolate but with a higher percentage of cocoa.

The mass gives the recognizable cocoa flavour and colour to milk and dark chocolate. Many chocolate connoisseurs believe that these cocoa solids are the heart and soul of chocolate; therefore, they refuse to class white choc as real choc.

Instead of cocoa mass, white choc includes cocoa butter, sugar, milk solids, and natural vanilla extract. Cocoa butter is the hero in giving white choc its creamy white colour, although there is still a small percentage of cocoa mass in the white choc.

On the other hand, white choc manufacturers have a different method of producing white choc. In short the process can vary between companies and countries.

Rates of cocoa mass and cocoa butter heavily depend on what chocolates, manufacturers, and countries that produce the chocolate. For example, Nestle may have different cocoa butter and cocoa solids ratios for their dark choc than Fremantle Chocolate.

What kind of white chocolate does Fremantle Chocolate have?

At Fremantle Chocolate, we certainly love all types of chocolate due to their unique properties and flavours. We sell a range of gourmet white choc at our choc factory as we do believe that white choc is a part of the choccie family! We handmake all our Chocolates in Perth. 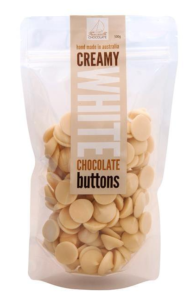 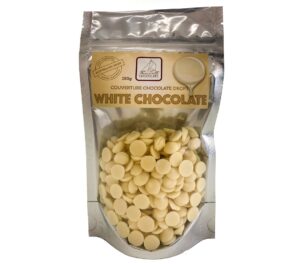 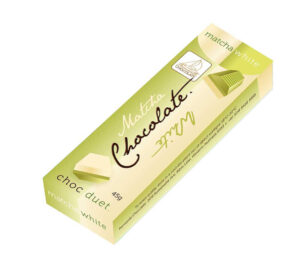 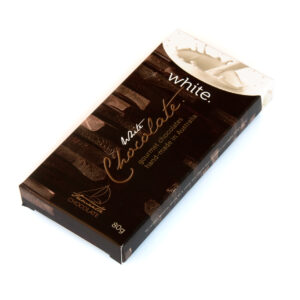 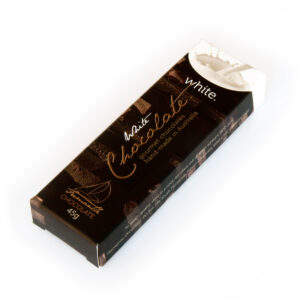 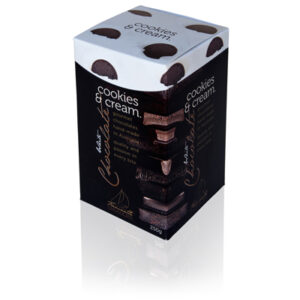 Fremantle Chocolates most popular style of white choc is the Cookies and cream deluxe box! The Cookies & Cream earned the spot for the product of the week! Check out our Instagram to see previous winners.

Freo Choc has all types of different products from Ruby, milk, dark and white. Therefore, if you have been searching for chocolate in Perth, come visit Fremantle Chocolates factory and shop located at 8/20 Sustainable way or browse the website! Feel free to follow Freo chocolates social media on Instagram and Facebook.