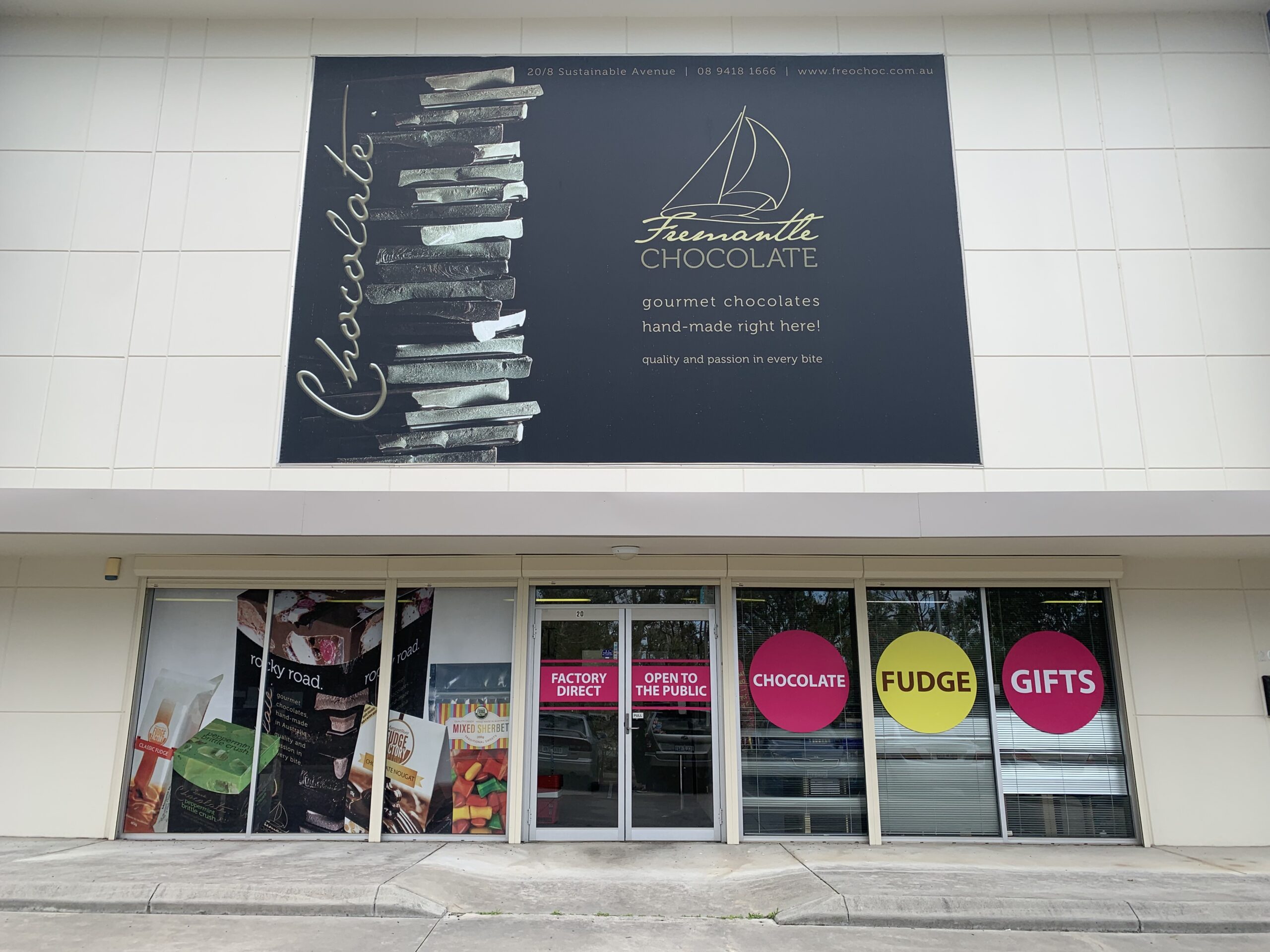 This blog will discuss Fremantle Chocolate’s history along with Fremantle’s rich history. We will go into detail about our chocolate shop in Perth, therefore keep reading!

Fremantle is a lively port city 30 minutes southwest of Perth. Fremantle is a prevalent location as it has something to offer every visitor of all ages. Along with the bustling, centrally located Cappuccino strip, Fremantle is the home to incredible beaches as the city is located on the edge of the Indian Ocean. Fremantle is a social hub due to the endless selection of cafes, restaurants, and a plethora of community spirit that creates a fun, laid-back atmosphere! After watching the sunset over the Indian Ocean, Fremantle transforms and offers a lively and vibrant nightlife! Above all Pubs, clubs, bars, and late-night markets are some of Fremantle’s late-night offerings.

Fremantle has a rich history that dates to the 1600s when Dutch explorers visited the area. Fremantle was settled by the Swan River colonists in 1829. In 1884 Fremantle harbor was opened for commercial shipping and as a result, transformed the port into a bustling trade center! In 1929 Fremantle was declared a city and played a crucial role in World War II as the most extensive submarine base in the Southern Hemisphere. After the war, immigrants from Europe and Italy resided in Fremantle and helped shaped Fremantle’s character to what we know today! Fremantle is certainly a unique area in Perth due to its well-preserved Victorian and Edwardian streetscapes and convict-era heritage! Due to Fremantle’s warm feel the Fremantle Chocolate shop was opened in Perth, Fremantle!

The original inhabitants of the land are the Whadjuk Noongar people who called the area Walyalup. Fremantle is a place of ceremonies, significant cultural practices and trading for the local Noongar people. Manjaree was an important meeting place and above all it was a prominent trading place for Whadjuk and other Noongar. 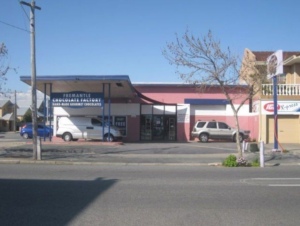 After 10 years, we outgrew our production facilities in our Fremantle chocolate shop and moved our chocolate shop 20 minutes south to a purpose-built factory in Bibra Lake!

Our Chocolate shop in Perth! 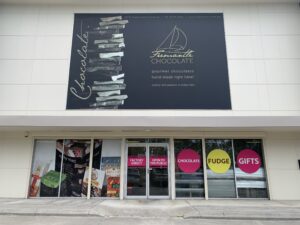 At our new purpose-built factory, we have a shop separate from the factory with a viewing window. Since our opening in 2002, we have taken part in many events such as the Perth Royal Show. As a result of entering the Perth Royal show event, we won the best design and presentation award!

In Conclusion, Fremantle Chocolates history is small but sweet!

Let us know what you think of our history by messaging us on Facebook, Instagram, or Twitter! Feel free to also ask any questions or provide us with feedback! After that visit at our factory located at 20/8 Sustainable Avenue, Bibra Lake Western Australia 6163.